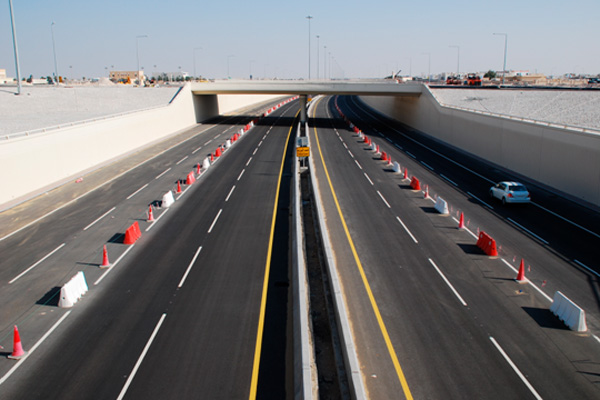 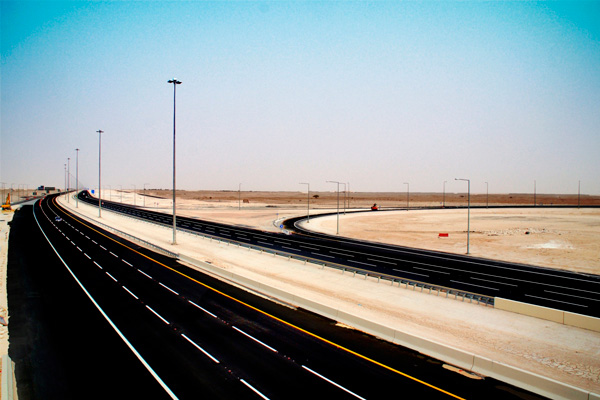 Gamuda-WCT Joint Venture where WCT has 49% equity secured a contract from the Public Works Authority of the State of Qatar for construction of Dukhan Highway in Doha, Qatar.

The project involves the construction of a 43km new highway from the town of Shahaniya to the existing Zekreet interchange near the Dukhan Industrial area. The scope of works also includes the construction of a four-lane dual carriageway with grade-separated interchanges to replace the existing two-lane single carriageway, bridge works and ancillary works.

The project was completed in November 2008.